Gore - A Small Town With Big Claim To Fame

About 60-kilometres north-east of Invercargill, or 160 south-east of Queenstown is the teeny-town of Gore. Haven't heard of it? Either had I, until a recent trip through NZ.

Despite being small on size, Gore isn't short of things to do. Boasting big annual events and plenty of year-round activities.

If you like to flick a fly rod, spring and early summer are the best times to catch a brown trout. In addition to the Mataura River, there are many productive streams close by.

There's only a handful of accomodation options in Gore, including a number of motels and a few B&B. We stayed at the Asure Oakleigh Motel where the host, Chris helped make it a memorable stay - even taking it upon herself to ensure our room was warm and cosy each afternoon we arrived home!

Without a doubt I would recomment, Howl at the Moon - there's a reason this place is rated so highly on Tripadvisor! Not only does it serve up all the local delicacies, but it's cooked to perfection. They're big meals too, so you won't go home hungry! 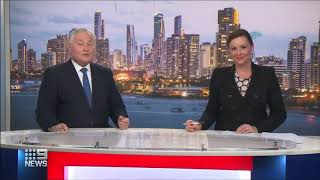 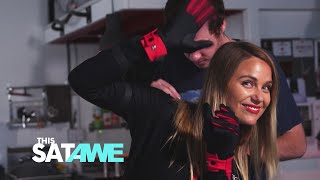 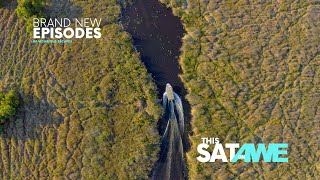